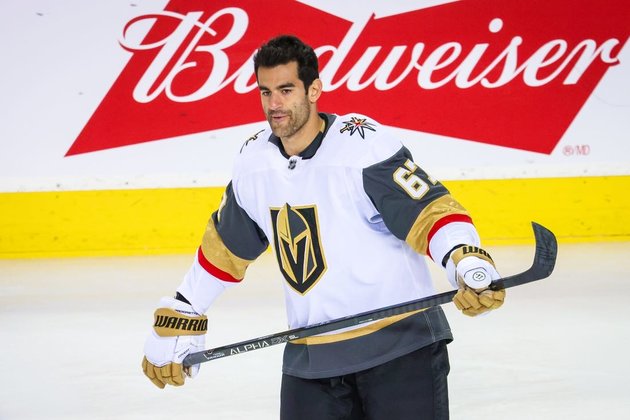 The Hurricanes acquired the 33-year-old from Vegas on July 13. It's unclear when Pacioretty suffered the injury.

Pacioretty had 37 points (19 goals, 18 assists) in 39 games last season. He missed substantial time due to foot and wrist injuries.

Pacioretty spent 10 seasons with the Montreal Canadiens (2009-18) before playing for Vegas the past four seasons. He has 323 career goals and 642 points in 850 games. 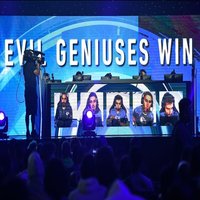 US: 15-year-old shot during 'verbal dispute' in Bronx, police on hunt for suspects

Thousands Around Globe March in Support of Iran Protests